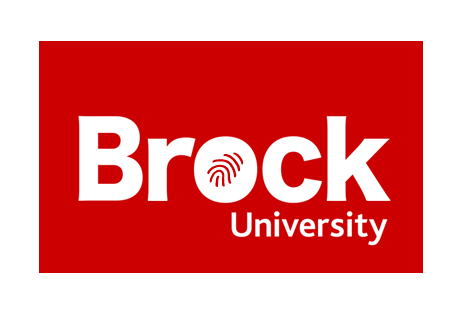 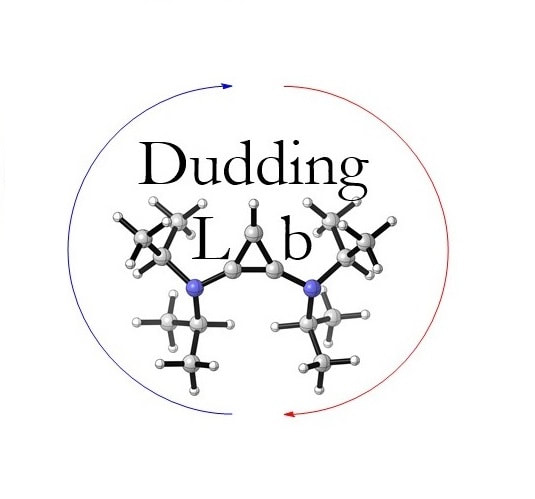 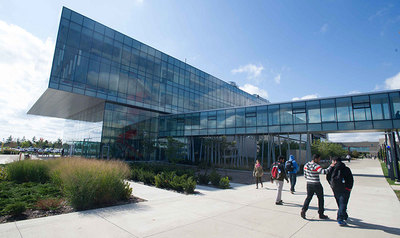 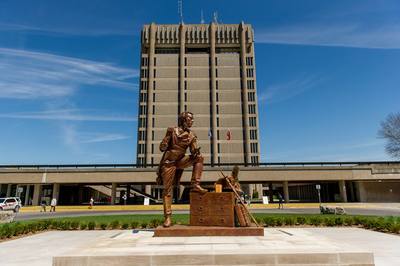 Mechanistic Insight Towards Understanding the Role of Charge in Thiourea Organocatalysis was published in the Journal of Organic Chemistry. DOI: https://doi.org/10.1021/acs.joc.9b02682

Discovery and Mechanistic Study of a Totally Organic C(aryl)-C(alkyl) Oxygen Insertion Reaction was published in the Journal of Organic Chemistry in October 2019. DOI: https://pubs.acs.org/doi/abs/10.1021/acs.joc.9b02238

Congratulations to Richard Le Sueur on earning a Masters of Science Degree!

Congratulations to Hayden Foy on earning a Masters of Science Degree!

Ligand Effect in Alkali Metal‐Catalyzed Transfer Hydrogenation of Ketones was published in Chemistry - A European Journal in July 2019. DOI: https://doi.org/10.1002/chem.201902240

Competitive hydrogen bonding of cyclopropenium ions: Implications of an anion switch was published in a Tetrahedron Letters in July 2019. DOI: https://doi.org/10.1016/j.tetlet.2019.07.019 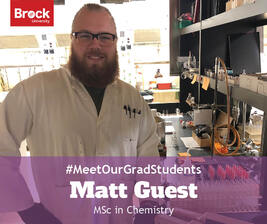 Matt Guest was featured by Brock University to showcase his research and his time at Brock!
​brocku.ca/graduate-studies/student-profiles/matt-guest/
The Dudding Group traveled to the Canadian Chemistry Conference and Exhibition in Quebec City in June 2019 to present their research. 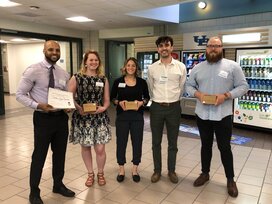 ​Congratulations to Matt Guest for winning an award for his poster presentation at the 37th annual Graduate student Symposium at UB!
​ 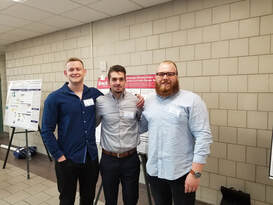 ​The Dudding Group traveled to the University at Buffalo to attend the 37th annual Graduate Student Symposium and present their current research.
​
The article, Direct Observation and Analysis of the Halo-Amino-Nitro Alkane Functional Group, was featured in a Chem Preview. DOI: https://doi.org/10.1016/j.chempr.2019.04.014

The Dudding group presented their research at the Mapping New Knowledge Conference at Brock University.
​
Congratulations to Matt Guest on receiving the Ontario Graduate Scholarship!

Selective Aerobic Oxidation of Benzylic Alcohols Catalyzed by a Dicyclopropenylidene-Ag(I) Complex was published in the Journal of Organic Chemistry in March 2019. DOI: 10.1021/acs.joc.9b00624

Dr. Travis Dudding was an invited speaker at the University at Buffalo in March 2019!

Dr. Travis Dudding was selected as a Guest Editor for a special issue in Catalysts entitled, "Exploring Hydrogen Bond and Bronsted Acid Catalysis".

The Dudding Group traveled to the 29th Quebec-Ontario Mini-Symposium for Synthetic and Bioorganic Chemistry at York University to present their research.

Synthesis of α-Borylated Ketones by Regioselective Wacker Oxidation of Alkenylboronates manuscript was published in Organic Letters in August 2018. DOI: 10.1021/acs.orglett.8b02234

Dr. Travis Dudding was featured in a Chemistry World News Article about his recent Nature article with Dr. Andrei Yudin.

A Mechanistic Model for the Aziridine Aldehyde-driven Macrocyclization of Peptides manuscript was accepted in The Journal of Organic Chemistry in July 2018. DOI: 10.1021/acs.joc.8b01198
​​​
The Dudding group was featured in The Brock News with an article on their recent collaboration with Atlantic Biodiesel.
​
Dr. Dudding was an invited speaker at the University of Saskatchewan in June 2018!

Dr. Travis Dudding was promoted to Full Professor of Chemistry at Brock University!
​
The Fluorescence of Cyclopropenium Ion Derivatives manuscript was accepted in The Journal of Organic Chemistry in May 2018. DOI: 10.1021/acs.joc.8b00770

The Dudding Group traveled to the University at Buffalo to present their research at the Graduate Student Symposium!

Dr. Dudding was an invited speaker at Vanderbilt University on April 30th, 2018.

Dr. Dudding was an invited speaker at the Royal Military College of Canada on April 11th, 2018.

The Dudding lab gets in the Brock News again!

The Dudding lab gets in the Brock News!

Congratulations to Roya and Nazanin for winning best poster presentation at POMs 2014!

Congratulations to Lee for winning best oral presentation at POMs 2014!

Congratulations to Roya Mirabdolbaghi on becoming the first student to graduate with a Ph.D. from the Dudding group!

Congratulations to David Hurem on successfully defending his M.Sc. thesis!

Congratulations to Mohamad Hassan on successfully defending his M.Sc. thesis!